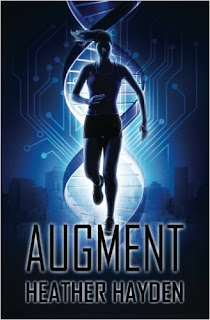 Welcome to the first interview in Story Geek's Blog World Tour, a series of interviews with authors of the Scribophile writing community! We'll be diving into craft, marketing strategies, publishing paths, and more! This month, I'm featuring Heather Hayden, author of Augment, a near future science fiction novella about genetic augmentation.

Tabitha: Hi, Heather! Thank you for your time! What have you written? Novels? Short stories? Poems? Blogs?

Heather: I have a dozen plus novels sitting around as dusty manuscripts, dating from the past year or so back to when I was about twelve (though I didn’t finish my first novel until I was fourteen; all hail National Novel Writing Month!)

There are many short stories and rather awful poetry gathering dust as well… Though I have won prizes in local contests for both flash fiction and poetry before.

I also have a blog, through which I share short stories and excerpts of my current WIPs during the weekly Saturday Shorts, monthly Magic Monday book reviews, and the occasional update on life, the universe, and everything. Starting this month I’ll be conducting interviews with other fantasy and science fiction writers.

In terms of publications, my first novella, Augment, was released in March 2015, and I’m currently working on its sequel, Upgrade.

T: Nice! What are Augment and Upgrade about?

H: They both take place in the near(ish) future, at a time when genetic augmentation and implant technology are everyday. In Augment, the main character, Viki, finds herself racing time as she struggles to learn the truth behind her implants’ failure before she is paralyzed—forever. She’s aided by her friend Halle, an AI hiding from the Government. Upgrade is a continuation of their adventures, as they face yet another threat—this one, a rogue AI determined to exact revenge on the humans who mistreated it.

T: How do you track your daily writing progress? Do you aim for a set word - or page - count?

H: To be honest, I don’t at the moment. I’ve been working on getting better at that, but I’m still not great at sticking to a goal. I tend to just take a big chunk of time and work during it on whatever project I want, and whatever progress I make I consider good. However, since my current top project is editing Upgrade, I do try to get at least one chapter edited each day with new critique feedback.

T: Augment is self-published, correct? What would you say are the main advantages and disadvantages of your choice?

H: I wanted more control, so I chose the self-publishing route. My sister and I started our own little publishing company, Rowanwood Publishing, LLC. I would say the biggest advantage is control over everything—book cover, formatting, marketing, release dates, etc. The biggest challenge for me is marketing—I’m no expert and am still learning the ropes, a year after my first publication.

T: If you could meet any famous person (living or dead), who would it be, and why?

H: What a tough question! There are so many people I would love to sit down and chat with. Many of them are other writers… I think I would probably choose CJ Cherryh. Her Chanur Saga remains my favorite science fiction series (well, tied with The Robot Novels).

Though a part-time editor by day, Heather Hayden's not-so-secret identity is that of a writer—at night she pours heart and soul into science fiction and fantasy novels. In March 2015 she published her first novella, Augment, a YA science fiction story filled with excitement, danger, and the strength of friendship. She immediately began work on its sequel, Upgrade, which continues the adventures of Viki, a girl who loves to run, and her friend Halle, an AI. You can learn more about Heather and her stories through her blog and her Twitter, both of which consist of equal amounts of writerly things and random stuff she’s interested in.
Posted by Unknown at 10:24 AM 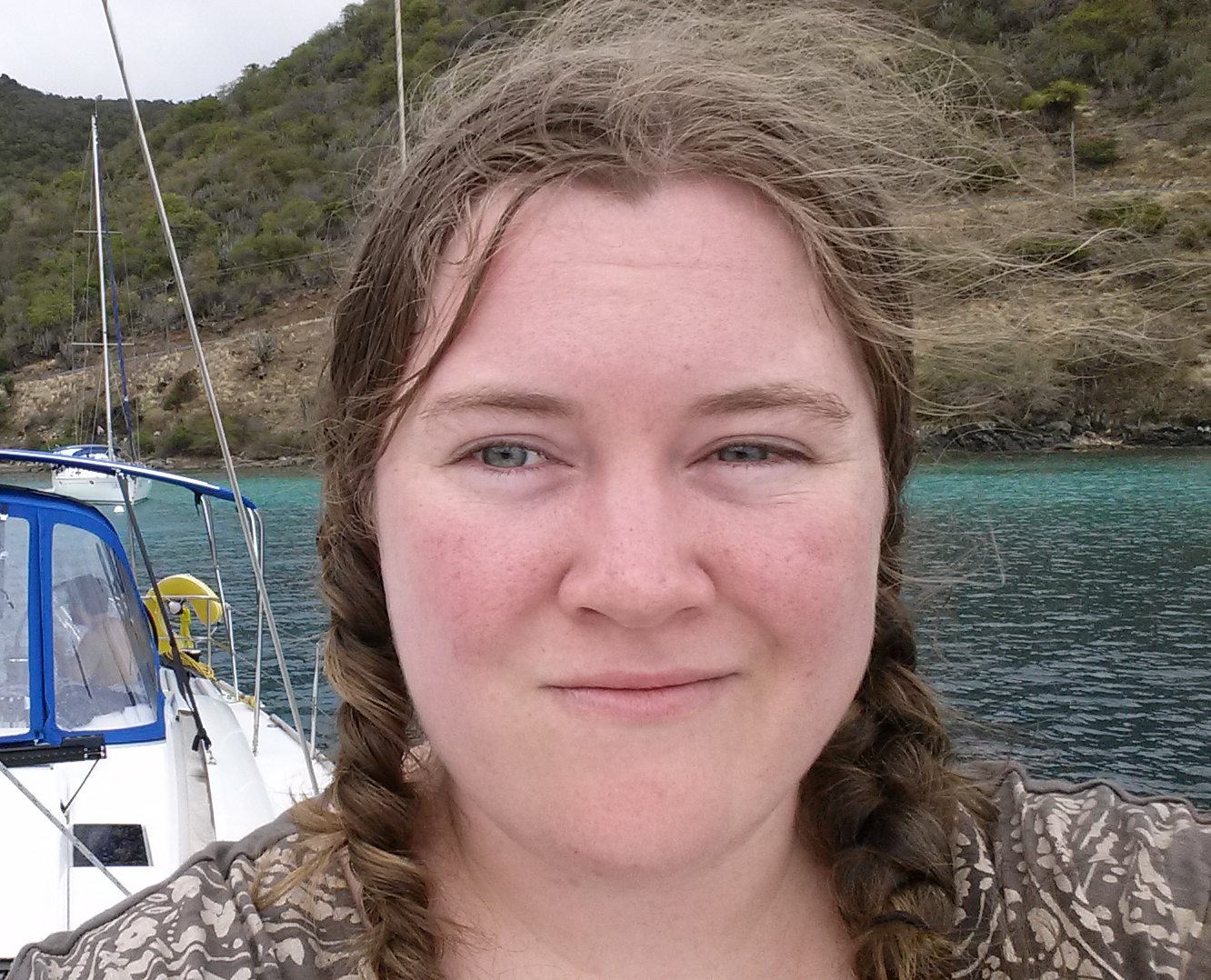 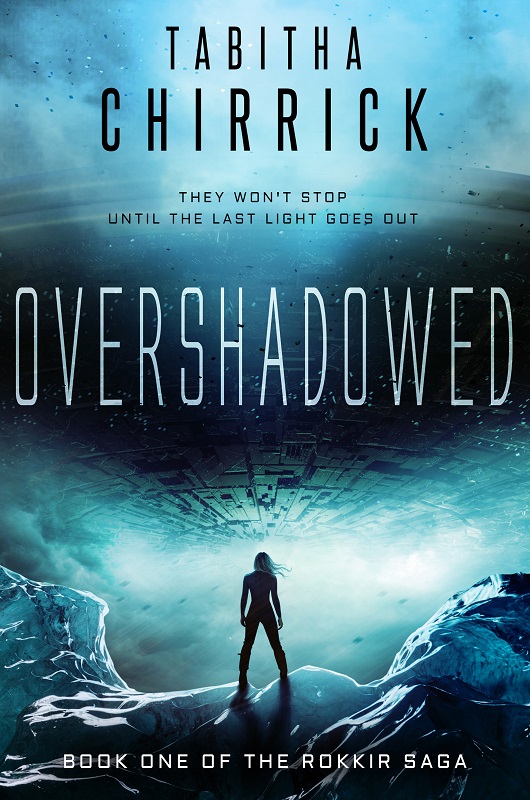